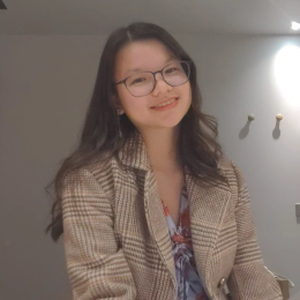 - Sports sub-editor and F1 writer at The Courier

Contact me at castorckn@gmail.com for media opportunities! Open to match reports, interviews, and feature pieces etc 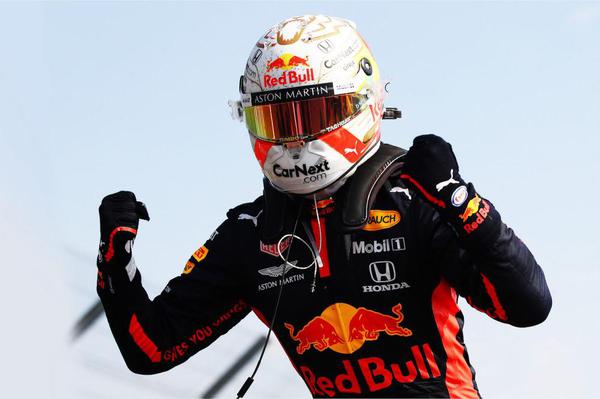 Schuberth Helmets is the newest brand to become part of United Autosports’ portfolio of UK agencies. The German-based producer prides themselves on ‘almost 100 years of experience dedicated to the development of head protection solutions and 20 years of providing elite drivers in the world’s top championships with the safest and most technologically advanced helmets.’ 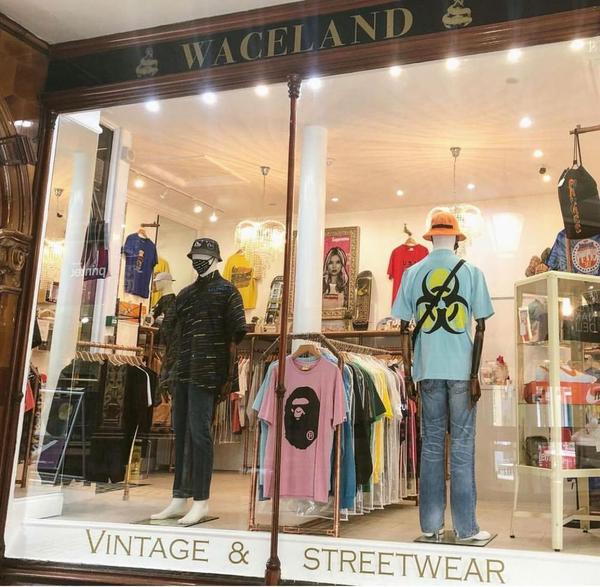 “It’s giving them new bits of life”: An Interview with Waceland’s Georgia Stanley

With the ever-rising awareness of sustainable fashion, the demand for vintage and secondhand is as popular as ever. A quick look through TikTok and Instagram will reveal frequent hashtags of #vintage, #thriftshop, and #secondhandfirst. ‘Retro’, ‘cottage core’ and ‘old money’ styles are coming into fashion, and with the ease of social media, Gen Z is lapping it all up. In the middle of Newcastle, Georgia Stanley opened Waceland in 2018 as one of the first vintage streetwear stores in the Toon. 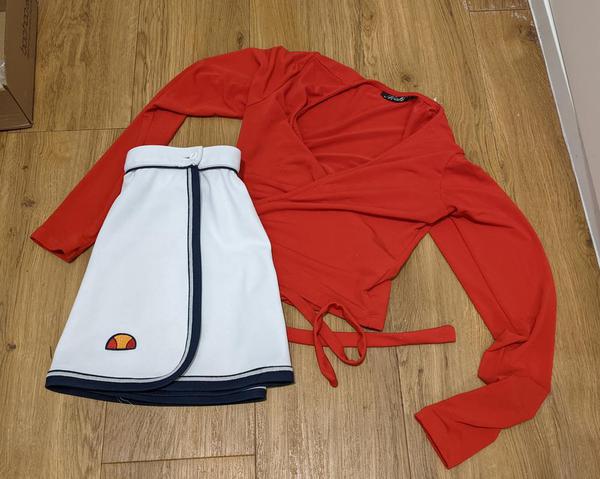 Are online marketplaces like Depop and Vinted actually sustainable?

Sites Depop and Vinted have been around for a decade (founded in 2011 and 2012 respectively, would you believe it?) but in the past few years, they have truly struck a chord with buyers. Research completed by GlobalData and ThredUp revealed that the resale industry (including online marketplaces) is growing 11 times that of traditional retail, and this expansion is projected to continue. In particular, an increased focus on sustainability has really contributed to the popularity of secondhand fa 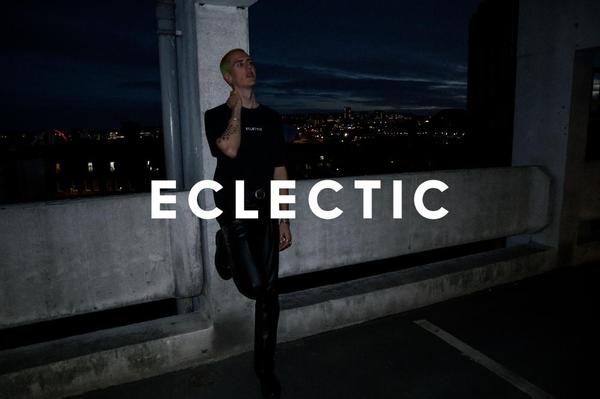 Luxury is Where the Home Is: ECLECTIC magazine launches first fashion line

Local culture and arts publication ECLECTIC has just released their debut Fall/Winter collection on Thursday 16th Dec. It is solely comprised of a classic crewneck boasting high-quality cotton and the ECLECTIC logo across the chest. As a Newcastle-based publication and brand that launched last year, ECLECTIC’s purpose with the new line is to show that Newcastle can be and is a “powerhouse of the world” while “[speaking] to the very heart of simplicity” with the product itself. Creative brand di 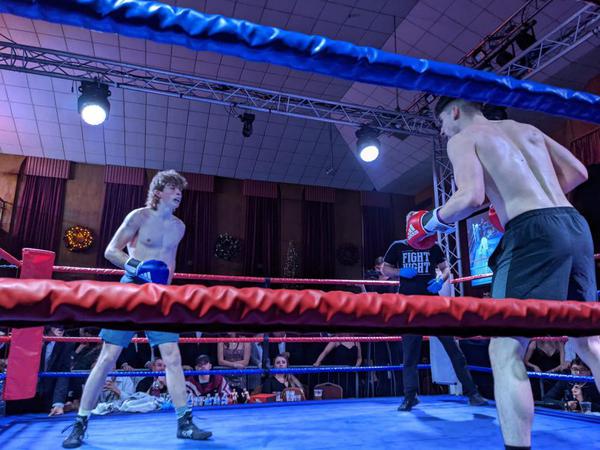 A Talk with a Fight Night Victor: Finn Mawer

Get an insider's view of what it's like in the Fight Night ring with Finn Mawer as we talk matchups, mettle and mullets. 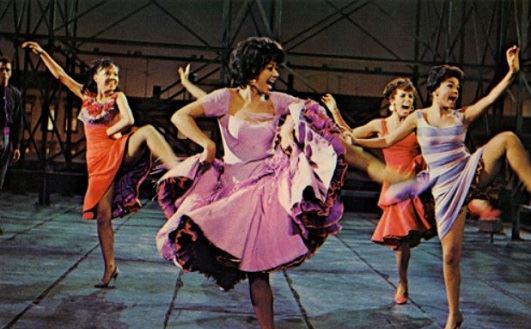 A Giant in the Sky: Stephen Sondheim's Top 3 Songs

There is simply something magical about musical theatre, and with no doubt, Stephen Sondheim will always be regarded as one of the Broadway greats. Being both a composer and lyricist, his work rocked the pop culture scene, with that influence extending beyond the stage even today. So as we look back on a long and thrilling career, here are the top 3 of my favourite pieces. Well as it goes in A Little Night Music, this might be a good chance to bring in a few jesters in this sad time. A heavily 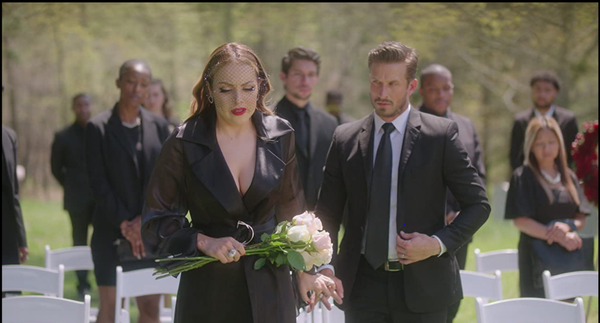 Review: Dynasty Season 4 is out, it's time to settle down with a soda and popcorn

Petty drama, stunning costumes, lots of fighting... Dynasty returns with season 4. Dynasty's Season 4 dropped on Netflix last month and I’ve already binged it. (That’s what reading week is for, right?) It's one of my guilty pleasure shows, and with Elizabeth Gillies ever-present as the brilliant but acerbic Fallon Carrington, I was hooked from the pilot. 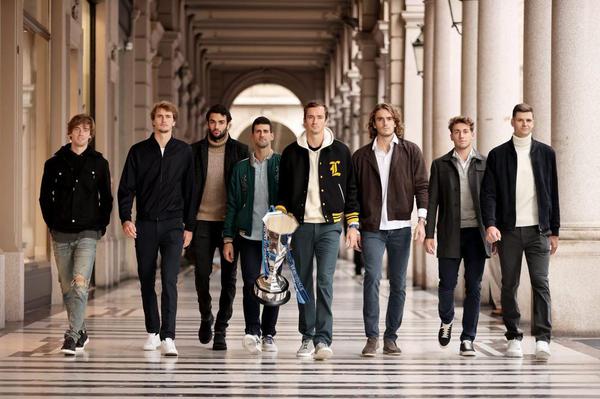 Who to Love at the ATP and WTA Finals

It’s been a long season up until now, and the next generation players are raring to go. This will be an interesting week of tennis to watch as only two out of the eight women’s players are WTA Finals veterans, and on the men’s side the average age in the bracket is only about 24 - when you take out outlier Novak Djokovic, who is 34. 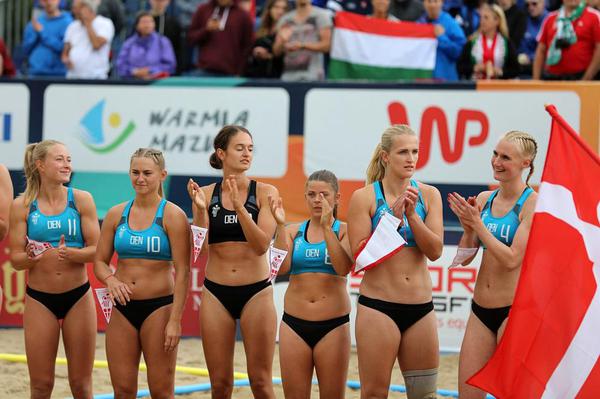 The International Handball Federation have come under fire due to uniform regulations. Back in July, the Norwegian female beach handball team was levelled with a £1,200 fine after their players wore shorts for the 2021 European championships instead of the typical bikini bottoms. 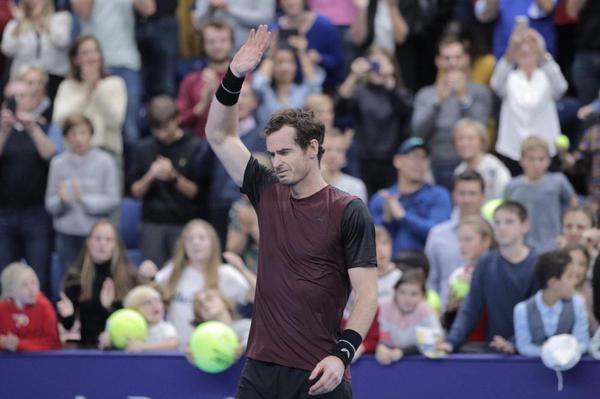 The BNP Paribas Open: Who to look out for in Indian Wells

Most people will be aware of Wimbledon or Roland Garros, but the BNP Paribas Open may be a new name. What and when is the tournament, and why does it warrant special attention right now? Also called the Indian Wells Masters, the BNP Paribas Open, is regarded as the biggest tournament outside of the four Grand Slams. A tournament involving both the ATP and the WTA. It has been won, in the past, by names such as Roger Federer, Rafael Nadal, Serena Williams and Maria Sharapova. This year, the kick
Load More Articles
Close ✕